Tracing her Journey in the Culinary World, Jeneva Talwar

What happens when a stunning actress and filmmaker falls in love with cooking? You get a hardworking and passionate pastry chef! It is the passion that keeps one going, which is true in the case of the Brand head of ‘The Artful Baker’, Jeneva Talwar.

You may recognize her as an actress in movies such as Slumdog Millionaire, Turning 30, and Patiala House. However, what you might not know is her love for cooking.

Let us start from the beginning of her journey. Jeneva pursued her education from the National Institute of Design (NID), Ahmedabad, and is a fan of homemade, handcrafted bread. Jeneva first immersed in acting and filmmaking before realizing that her true love lies in the art of baking. The actor echoes that she still loves acting, but is happier to cook and has no plan on returning to the big screen any time soon.

Talwar shares that she started enjoying and developing an interest in cooking at the age of 28 when she realized that cooking makes her happier than acting has ever done. Her interest in the culinary arts encouraged her to study at the culinary school 'Ecole Nationale Superieure de la Patisserie’ in France. Later, she went on to work at Maison Pillet and Patisserie David in Bordeaux.

She learned the art of curating new concepts and menu development in France, which led her to find her heart's content. When she returned to India, she worked at ITC Maurya. She later joined New Delhi’s ‘The Artful Baker’ as the Brand head, where she put all her culinary knowledge into practice.She attended the Goan Chef Conclave in 2016, which she says was a great platform that helped her increase her knowledge about Goan culture and heritage. She now is the owner of ‘Café LaDiDa’ and is also affiliated with ‘Paperboat Collective’ which is a sustainable homegrown concept store in Goa.

After so much hustle-bustle, Talwar is happy with her career choices and will continue to cook till her heart desires, and we wish her the best of luck for the same!

Top 13 bakery influencers you need to follow if you are a homebaker Oct. 1, 2022 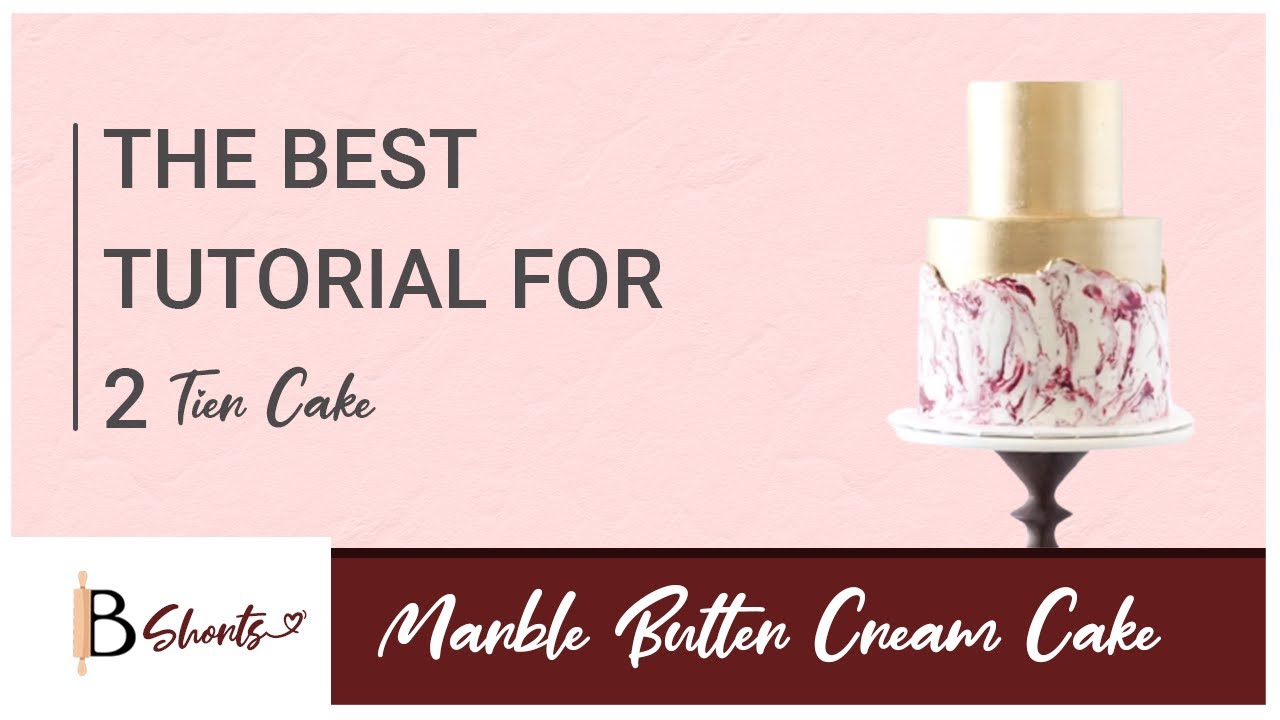 Best Customized Cakes in Mathura and Vrindavan made by Best Home Bakers Oct. 1, 2022